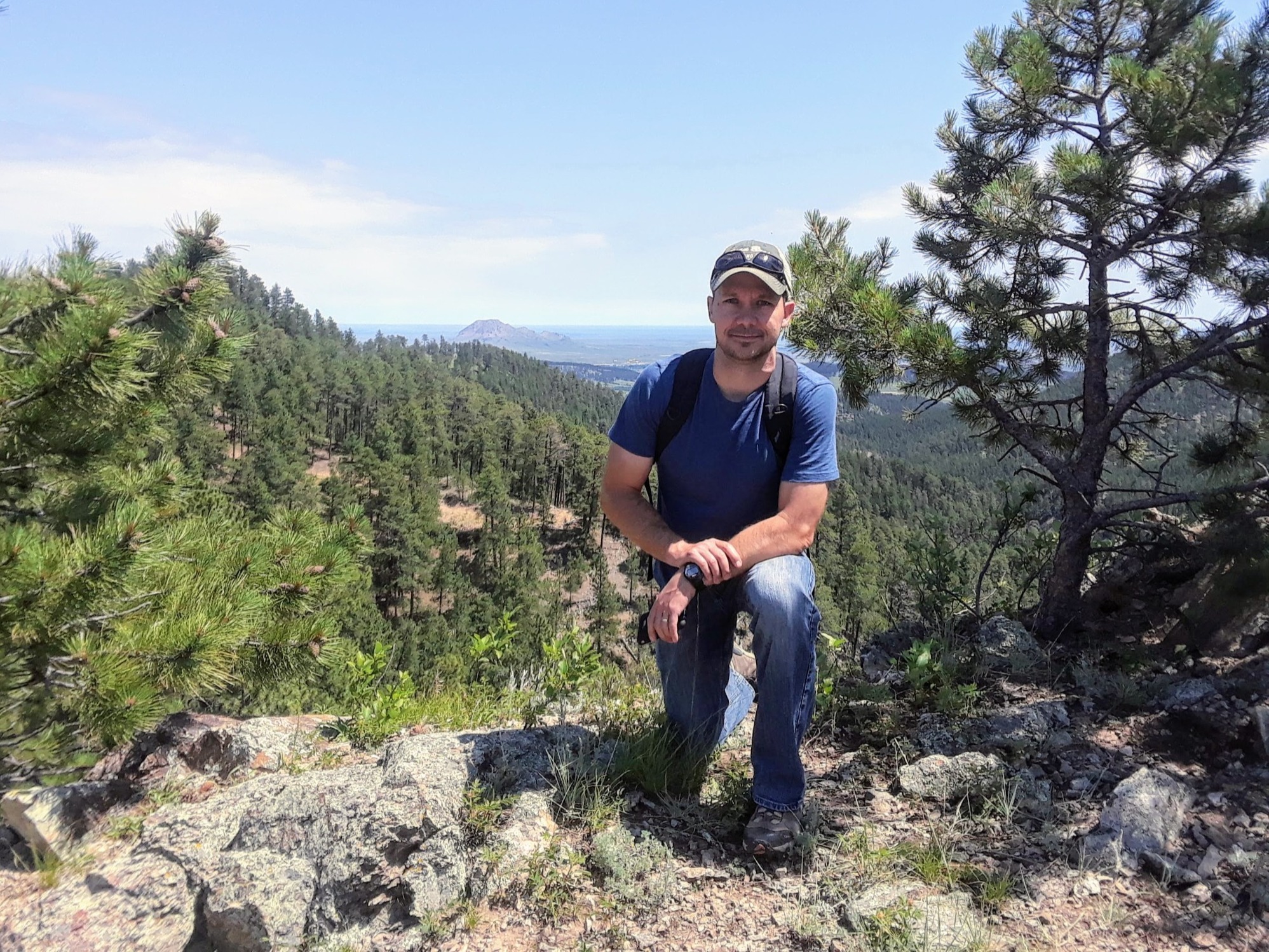 I am a fifth-generation South Dakotan with roots in the small towns of Wessington Springs and Kimball.

After earning a bachelor’s degree in journalism from South Dakota State University, I spent 18 years as a newspaper journalist, first at the Daily Globe in Worthington, Minnesota, then at The Daily Republic in Mitchell, South Dakota, and finally at the Rapid City Journal in Rapid City, South Dakota.

From 2020 to 2022, I was a reporter and then supervising senior producer for South Dakota Public Broadcasting at the Black Hills Studio in Rapid City.

In 2022, I became the editor-in-chief of South Dakota Searchlight, a news website launched by a national nonprofit, States Newsroom.

My professional honors include the 2007 Outstanding Young Journalist Award from the South Dakota Newspaper Association, and a 2021 National Edward R. Murrow Award for investigative journalism.

My first book, “Calvin Coolidge in the Black Hills,” was about the 30th president’s quirky and eventful summer of 1927 in South Dakota. The book was published by The History Press in 2017.

I contributed four chapters to a travel guidebook, “The Black Hills of South Dakota,” that was published by Fodor’s in 2021.

My latest book, "Surviving the '72 Flood," is about one of the nation's deadliest natural disasters — the 1972 Black Hills Flood. The book is co-authored with photographer Johnny Sundby and was published in the spring of 2022, in time for the 50th commemoration of the flood. I also wrote and produced a documentary and podcast of the same name for South Dakota Public Broadcasting.

I live in Rapid City with my wife, Shelly, and our two children, Kaylie and Lincoln.